And our survey says …

We took a survey of our members to find out how they felt about their new Boob or Bust size, as well as what is on offer on the UK High Street – here is some of what they said :

of women who felt that their new size was a better fit, went down at least one band size, with

Before being sized by Boob or Bust the average cup size was a 36DD. The new average size of the ladies surveyed was a 32GG!

A further 15% of the women surveyed hadn’t tried their size yet!

of women whose new size felt better would prefer to purchase in person from the High Street.

And on average they would be willing to spend between £20 – £30 on a good fitting bra.

How did the retailers do?

Almost 60% of those who responded to the question said they had NEVER had a positive bra fitting experience on the UK high street!

The best performing UK retailer was Bravissimo who had successfully helped 30% of the respondents. Their shops being in limited locations this may account for the smaller than expected number of successful fittings. They were followed by 15% reporting positive fittings in local independent shops,

At time of publication this survey was taken by 1000 women

Next: Full Cup, Balcony, Plunge – What does it all mean? → 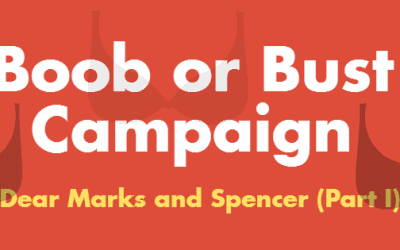 We asked our members for their feedback on M&S fittings and here is what they said: 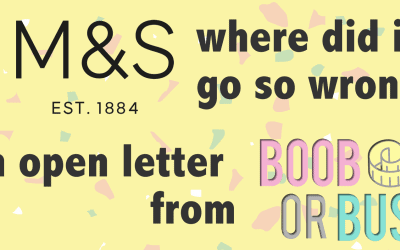 Oh Marks and Spencer, where did it go so wrong?

So on the 12th July it was reported in The Telegraph that M&S are setting up a panel of shareholders to find out what... 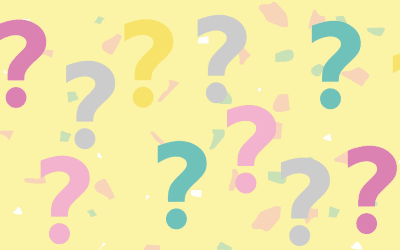 On the 25th July, Lingerie Insight reported a response from Marks & Spencer to our open letter (Oh Marks and...

Find awesome listings near you!